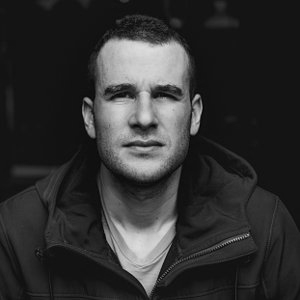 Sam Gellman has played a lead role in Uber’s expansion into the international markets. In 2012, he built out Uber’s Europe presence, running the launch of Uber’s international headquarters in Amsterdam and the company’s entry into the London market.

In 2013, he moved to Asia as Uber’s Head of Expansion. He initially ran the operations in Singapore and has since led the company’s build-out into Korea, Taiwan, Malaysia and China.

Prior to working at Uber, Sam was based in Hong Kong for 6 years, working at Goldman Sachs as The Head of Asia Derivative Research. He is a 2004 graduate from Stanford University with a major in International Relations and a minor in Computer Science. 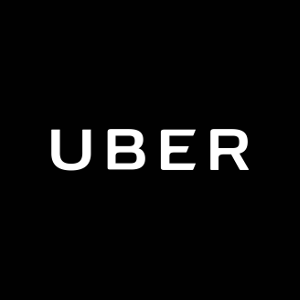