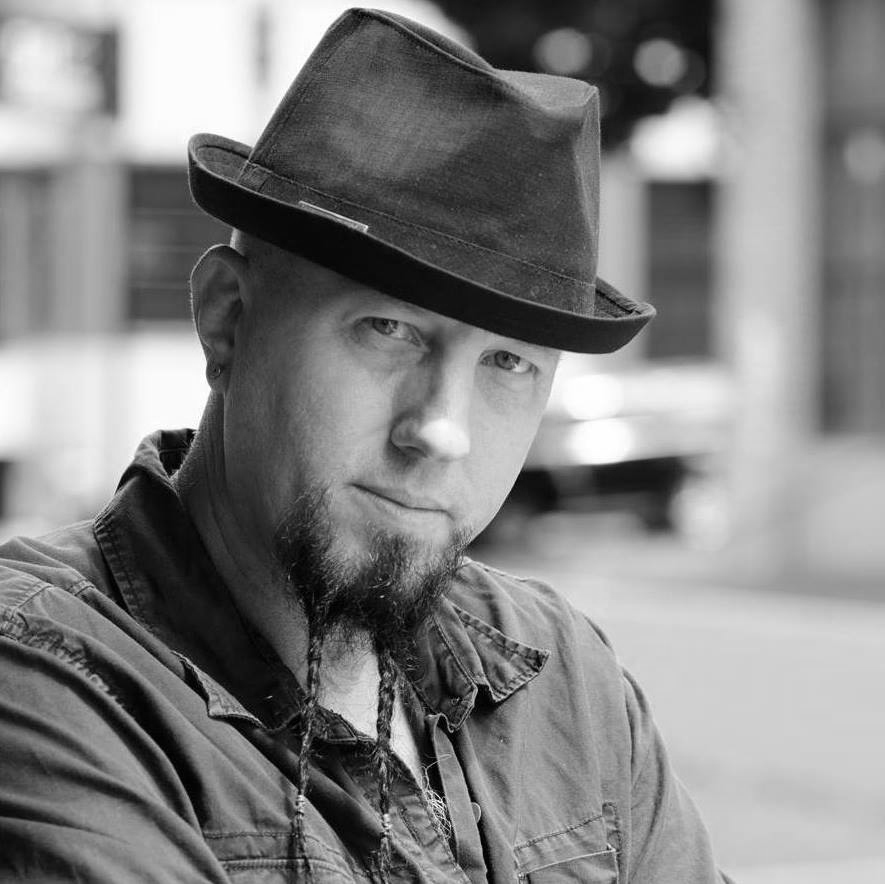 Paul Ford is the Vice President of Community & Ecosystem Development at SendGrid. He is also a serial entrepreneur, technology evangelist, innovator, strategist, accelerator/startup advisor and VC whisperer with nearly two decades of experience in SaaS and IaaS organizations. Prior to SendGrid, Paul spent several years at SoftLayer Technologies in Dallas TX in various roles including VP of Marketing and VP of Ecosystem Development & Strategy. While at SoftLayer, Paul founded and managed the world renown, high-growth startup support program – Catalyst.  During Paul’s tenure as a SoftLayer executive, the company’s revenue grew from ~$80M to ~$480M, culminating in IBM’s acquisition of the company for over $2.3 BN USD and putting him squarely in the “Billion Dollar Club”.

Engagements previous to SoftLayer included time in Corporate Development at Rackspace, building out the Cloud Tools Partner ecosystem as well as launching the OpenStack Open Cloud initiative.  Paul has also raised millions in funding for startups he co-founded.

Paul continues to give back to the global startup community via long-standing  mentorships at TechStars, 500 Startups, Global Accelerator Network, SeedCamp, Wayra and many more. He is also one of five “Entrepreneurs in Residence” of the United States of America, supporting the White House and Department of Homeland Security’s efforts in growing the US economy via high value technology startups, and creating more American jobs in the process.