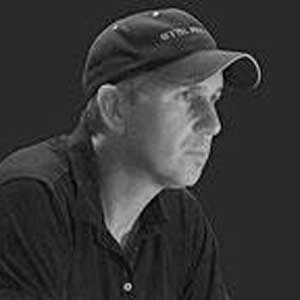 Cunningham was born in Switzerland but was raised in Hawai’i.  He is an international film maker.  Besides his documentary credits in more than 40 countries, Cunningham has also directed several feature films including To End All Wars (2001) and the TV miniseries The Path To 9/11 (2006).  Earlier this year Cunningham launched Global Virtual Studio (GVS), the first ever transmedia content accelerator in Hawaii.  This mission of GVS is to use cutting edge technology to virtually link artists, technicians and craftsmen from all over the world to create transformational content.