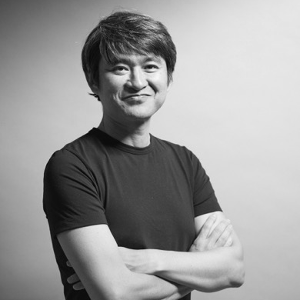 Along with his pursuit of research on the links between human desires and media, Tetsuya Mizuguchi engages in a wide range of creative activities in synesthesia around the globe, spanning genres such as video games, music, music videos, and live performances. His works include Sega Rally (1994), Space Channel 5 (1999), Rez (2001), Lumines (2004), Child of Eden (2010) and Rez Infinite (2016).

His accolades include an Honorary Mention in the Interactive Art division of the 2002 Ars Electronica award and a Special Prize in the Agency for Cultural Affairs’ Japan Media Arts Festival (both in recognition of Rez). In 2006, he was selected by the Producers Guild of America and The Hollywood Reporter for their annual “Digital Power 50,” a list of fifty prominent innovators in digital media. He headed the panel of judges for the Entertainment division of the 2007 Japan Media Arts Festival, and served on the jury for the 2009 Japan Prize and for the 2010 Art Encouragement Prizes. He is also a Guest Professor, Kanazawa Institute of Technology, and Project Professor, Keio University Graduate School of Media Design. 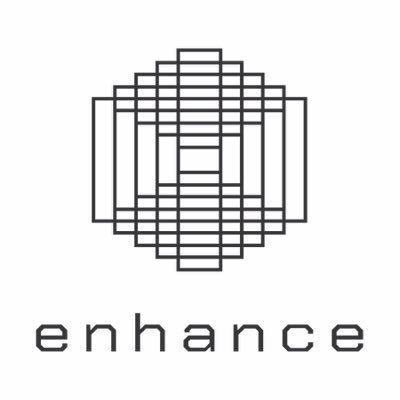