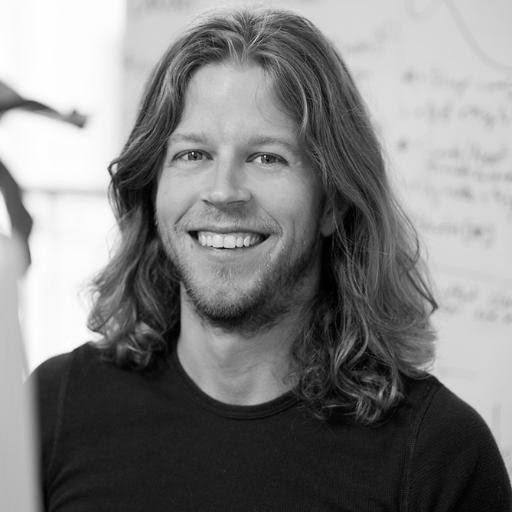 Joshua Slayton is the CTO of AngelList, the premier platform for startups. Over $150 million has been invested into startups through AngelList, and each week thousands of startups get introductions to high-quality talent. Joshua is originally from Kentucky and moved to San Francisco in 2007, where he served as a senior developer at various startups before joining the founding AngelList team in 2010 as CTO. 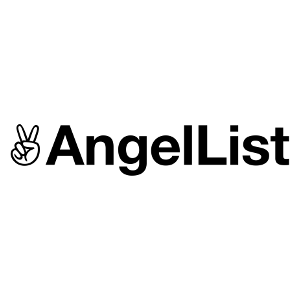