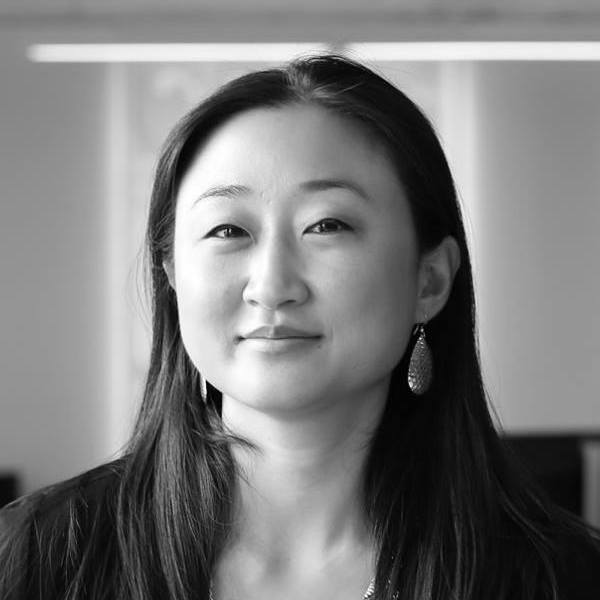 Christine Tsai is a Founding Partner at 500 Startups, a global venture capital seed fund and startup accelerator based in Silicon Valley with ~$250M in assets under management. 500 Startups has invested in over 1,500 companies across more than 50 countries around the world, including: Credit Karma, GrabTaxi (now Grab), Twilio, Udemy, Ipsy, TalkDesk, Intercom, MakerBot (acq’d by SSYS for $400M), Wildfire (acq’d by GOOG for $350M), and Viki (acq’d by Rakuten for $200M).

Christine holds a Bachelor of Arts in Cognitive Science from the University of California at Berkeley. She is also a ballet dancer of 25+ years.

Born in Guam and raised in the San Francisco Bay Area, Christine is proud to have witnessed the growth and innovation of Silicon Valley firsthand for more than three decades.
Follow her on Twitter @christine_tsai & on her blog http://christinetsai.co 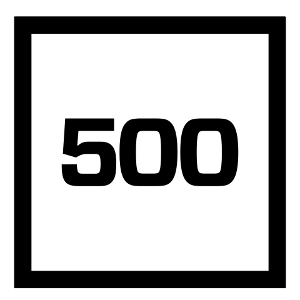