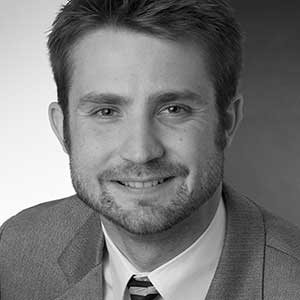 Melloy has spent many years building strategic partnerships for U.S. companies in China.  In 2008 he worked for the United States Olympic Committee as a liaison between committee members and Chinese officials during the Beijing Olympics.  From 2009 to 2011 he established numerous cultural exchange programs between Chinese and American schools.  In his current role at Blue Startups, Melloy has traveled across East Asia promoting entrepreneurship in Hawaii and laying the foundation for this year’s East Meets West conference. Melloy earned a BA from Colorado College and a MBA from the University of Hawai’i at Manoa.