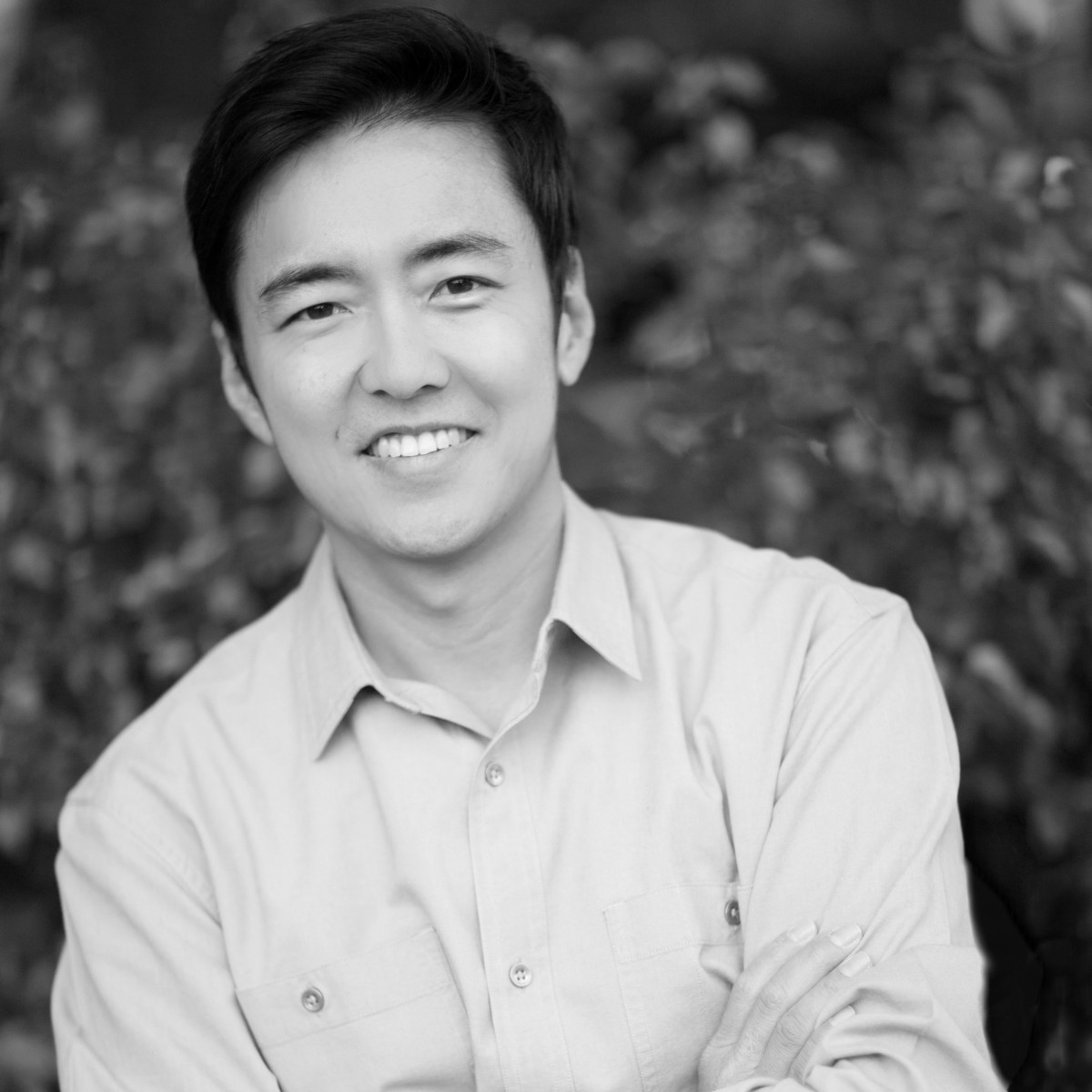 David was hired in 2000 at Google as one of the first 200 employees, and was the first executive to lead their overseas business development, sales, and operations. He launched Google’s first international ads, and launched Google in Asia, Europe and Latin America. As Director of Asia-Pacific and ROW, he led these regions and several major international search ad partnerships. David currently heads up investments and corporate development for 451, where he partnered with co-founder and director Michael Bay (Transformers, Armageddon, The Rock) and focuses on technology, film, and media investments. Prior to that, David co-founded SK Telecom Ventures and XG Ventures, a Google alumni angel fund. He’s invested in over 40 companies with over 13 acquisitions. Some of his past and present investments include Tapulous (acq. by Disney), Posterous (acq. by Twitter), Olaworks (acq. by Intel), Scoopler (acq. by Google), ABitLucky (acq. by Zynga), Chai Labs (acq. by Facebook), Cue (acq. by Apple), Kabam, Chartboost, nWay, Wish, and many others. David is also an LP in YCombinator, and SV Angel.   In Korea, David co-founded KStartup, the first Asian startup accelerator funded by Google, and is on the advisory boards of ASES Stanford and HPAIR Harvard. His accomplishments have been featured in Forbes, Business Week, Techcrunch, etc.