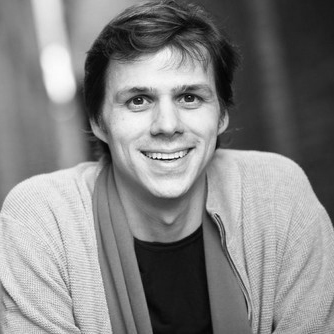 I’ve spent my whole life jumping into things. It could be keen intuition or dumb luck, but every leap of faith has taught me something invaluable along the way. I’ve made two distinct jumps in my career, from engineer to entrepreneur to investor. As an engineer, I worked in the early days of the green building revolution, trying to solve the problem of how buildings can coexist harmoniously with their environment, rather than destroy it. Colleagues who were deeply committed to this work surrounded me. Their drive and conviction have stayed with me. As there is nothing quite like finding your service in the world.

A few years later, I dove into entrepreneurship and co-founded Hitplay with two of my best friends. We developed an early cloud-based video encoding and distribution system. The technology then was ahead of its time, as YouTube was yet to be launched for another two years. I quickly learned that scaling a start-up is a nontrivial task, one that comes with a high learning curve. The entrepreneurs that I now advise have benefited from all the missteps I’ve taken and the lessons I’ve learned. My entry into angel investing started somewhat informally. I casually offered friends advice on their companies, and over time, it became apparent to me that I enjoyed this other side of startups immensely. For there’s no feeling like the relationship you build with an entrepreneur as they work to realize their dreams. And it’s here that you are witnessing the beginning, the moment when a company emerges from nothing to something. I currently split my time between San Francisco and Tokyo. In addition to investing I’m an avid photographer and philanthropist.