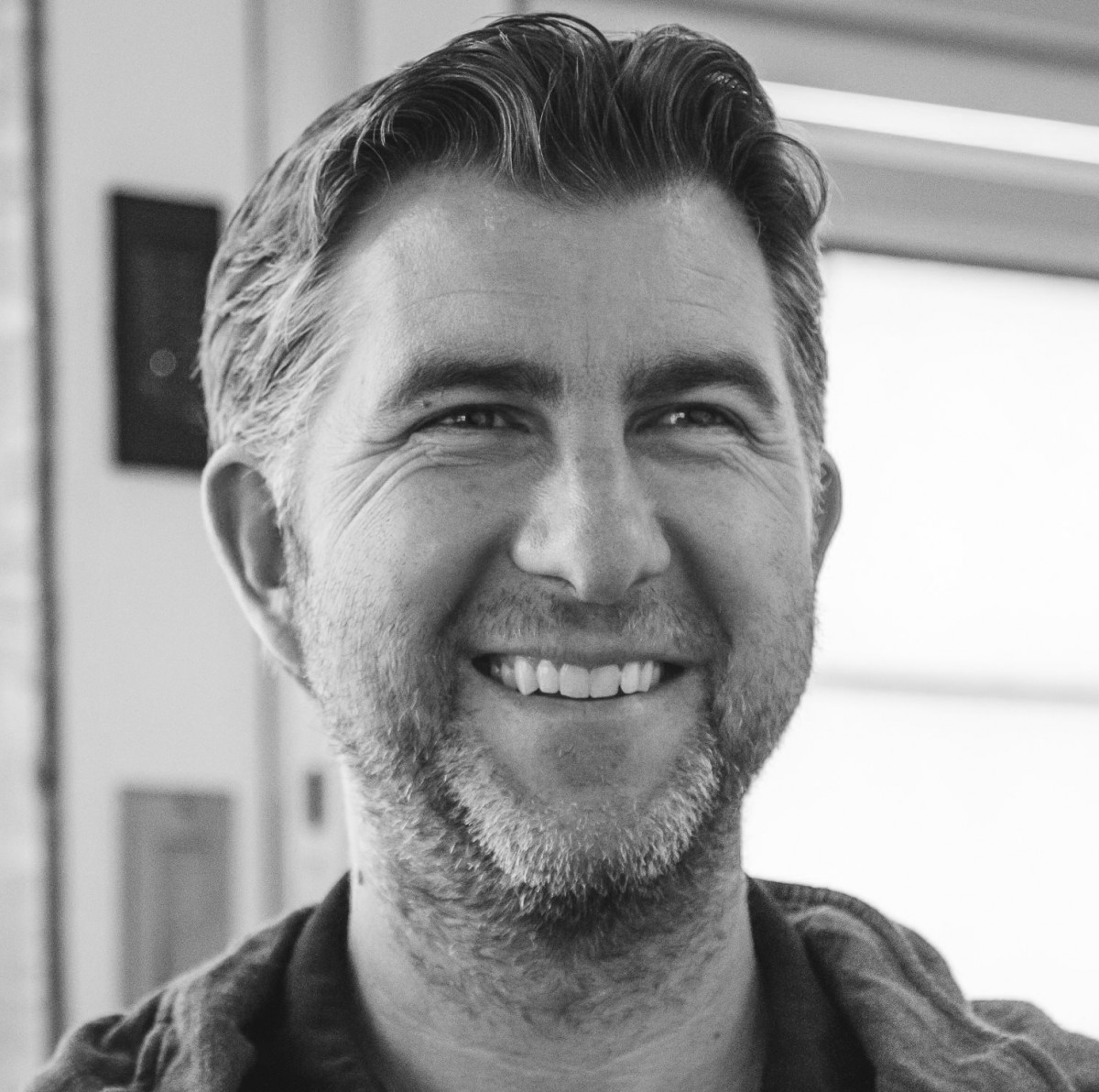 Brett Brewer is a Co-Founder and Managing Director at CrossCut Ventures. Prior to co-founding Crosscut Ventures, Brett was a serial entrepreneur who has built, operated, and sold a number of Internet media companies.  In 1998, he co-founded Intermix Media, which launched several online businesses including Myspace.com.  Brett sold Intermix to Rupert Murdoch’s News Corp. in 2005 for $680M.  After leaving News Corp,  Brett became President and Vice Chairman of Adknowledge, and helped grow the business from $40M to $300M in revenue over the span of seven years. Brett is an active angel investor and a pillar in the SoCal tech community.  He has been a featured speaker at numerous industry events including Bear Sterns Internet Roundtable, Goldman Sachs Internet Conference and the Montgomery Technology Conference.  Brett received a B.A. in Business and Economics from the University of California Los Angeles.